The New Frontier of Plant Intelligence 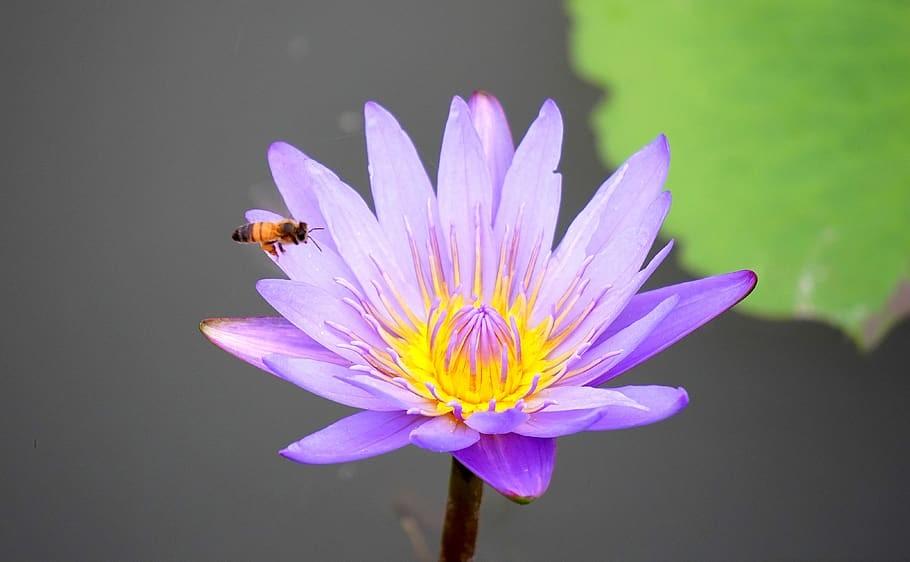 Science now shows that plants appear to be sentient beings that can perceive light, touch, smell, and water.

They can learn, remember and communicate.

They are capable of solving problems and learning from past experiences and exhibit nearly all of the traits we associated with intelligence.

They don't have brains, but they translate information into electrochemical signals in their cells identical to the ones used by our own neurons.

"Plants may not have a brain but they act as a brain”, says Anthropologist Jeremy Narby in his book Intelligence In Nature.

The word neuron actually comes from the Greek for vegetal fiber because they look like the cut of the inside of a plant.

They don't have eyes but they have the same photoreceptor proteins all over their bodies that human have at the back of the retina.

They are a crucial part of nature’s self-organizing intelligence.

Watch the fascinating video below to see plant intelligence visualized.

Get Our Field Guide To Common Mushrooms

Get our iNaturalist guide to catalog the mushrooms you discover in the tropics.

Use this guide to help to identify the mushrooms species you find in the tropical rainforests of Panama.

Get my field guide to tropical mushrooms.

A Few Examples of Some of Nature's Most Awe-Inspiring Plants

Explore some of the most beautiful trees, plants and flowers.

The spiral growth pattern of this Aloe plant is eye-catching. 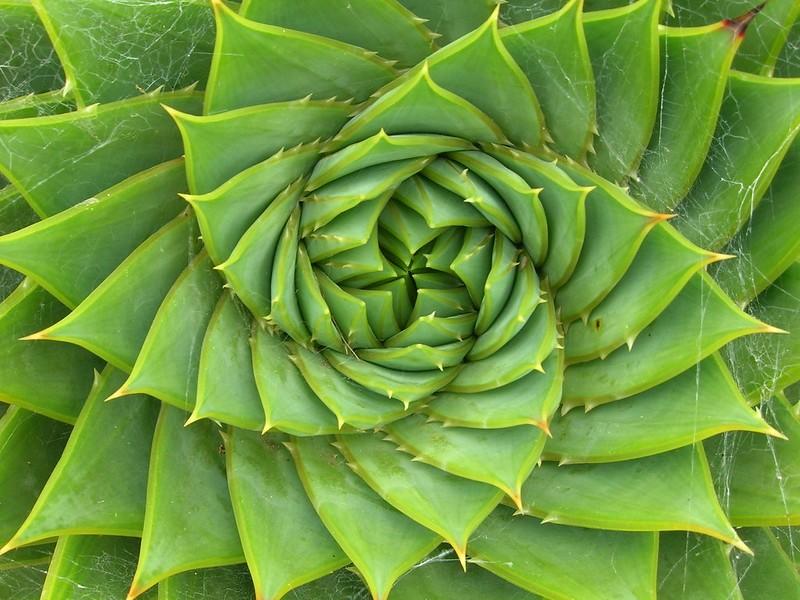 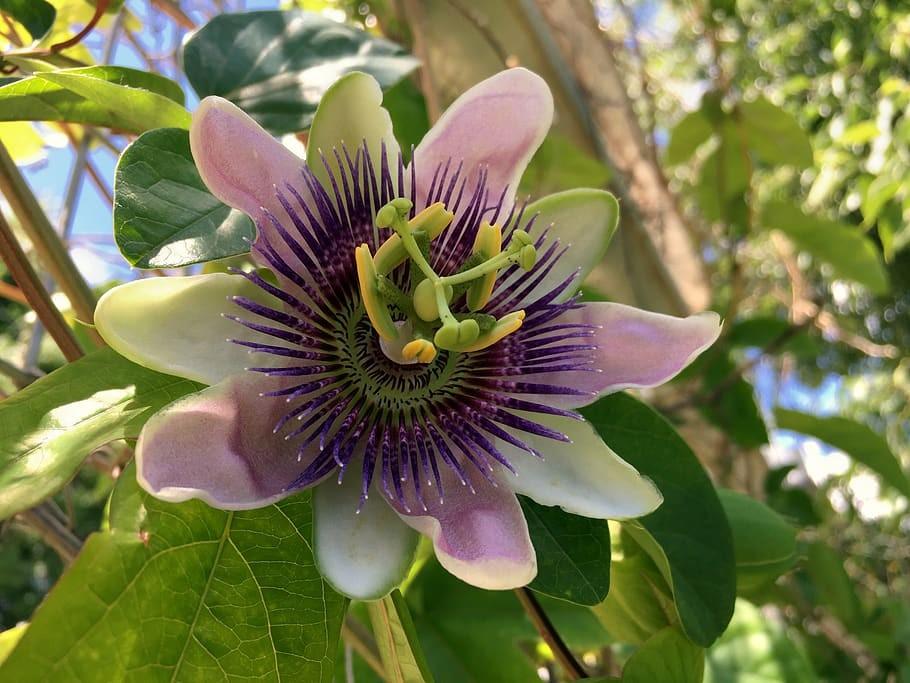 Passiflora edulis is a vine species of passion flower that is native to southern Brazil through Paraguay to northern Argentina. Its common names include passion fruit or passionfruit (English), maracuyá or parcha.

Dahlia plants are amazing, another example of horticultural magic. The dinner plate types can grow a full metre high in just a few months while producing blooms almost 30 cm across. 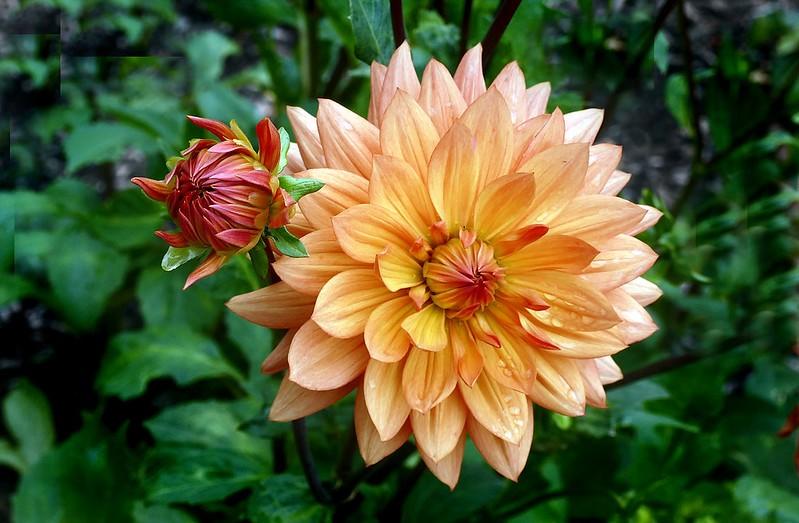 Sunflowers follow the arc of the sun through the course of a day. 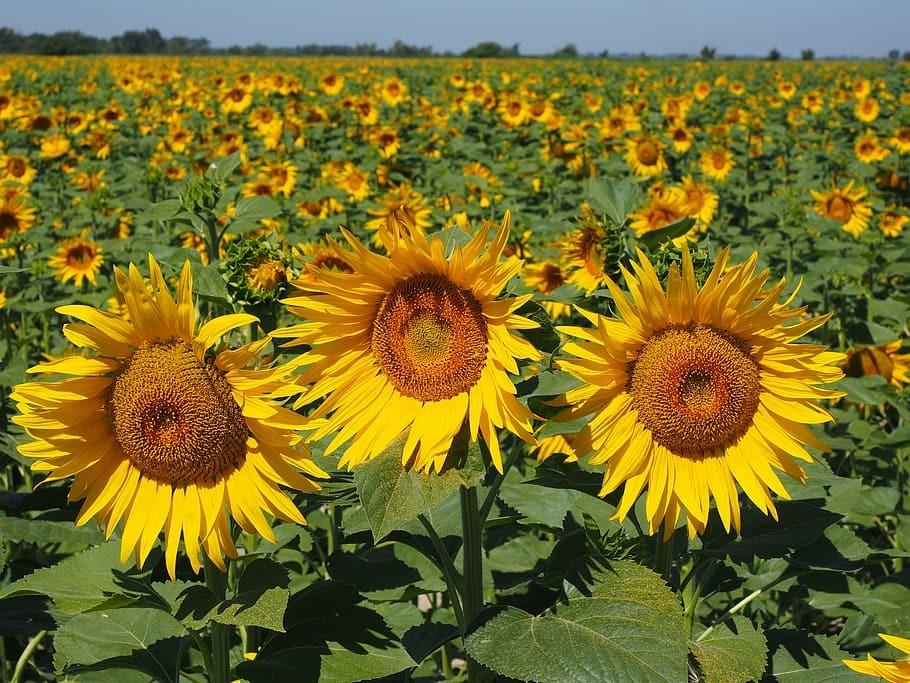 The perfect symmetry found in Water Lillies in the nymphaeaceae family of flower plants, which are rhizomatous aquatic herbs in temperate and tropical climates around the world. 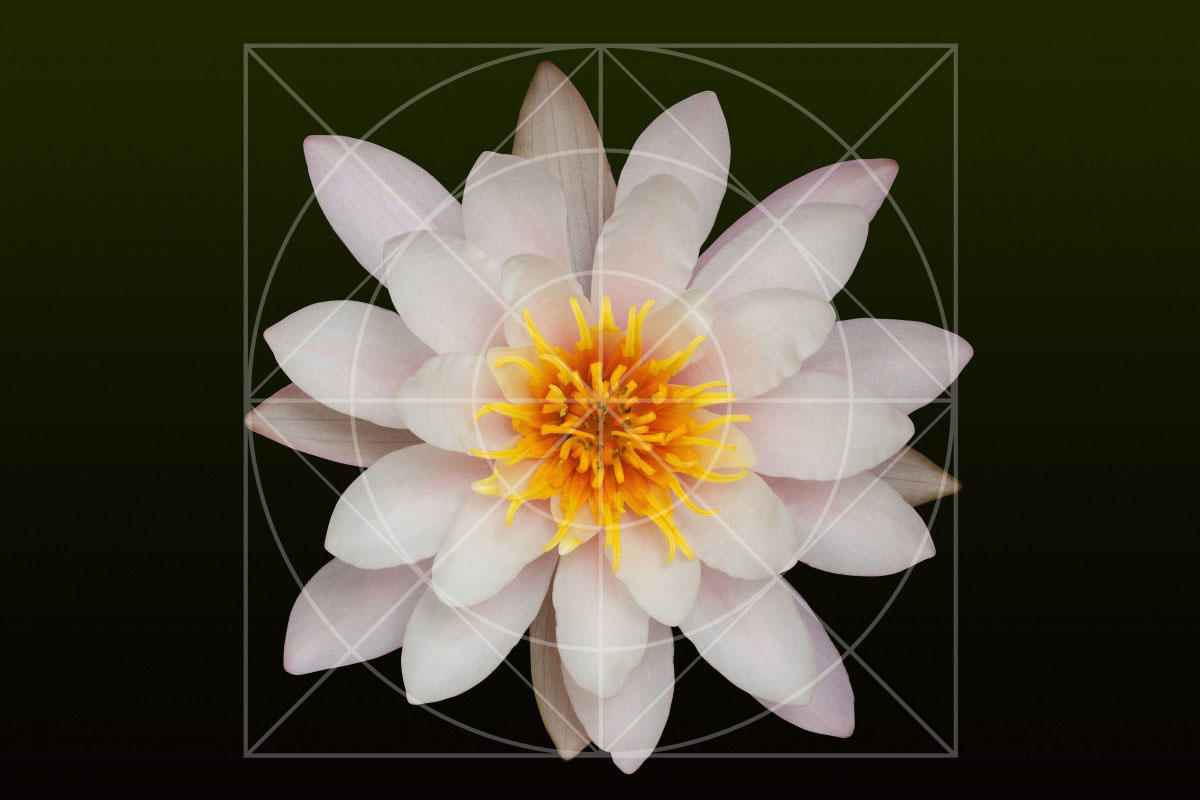 An easily identifiable plant by its large, bright orange to red papery covering over its fruit, which resembles paper lanterns. It grows naturally in the regions covering Southern Europe to South Asia and Northeast Asia. 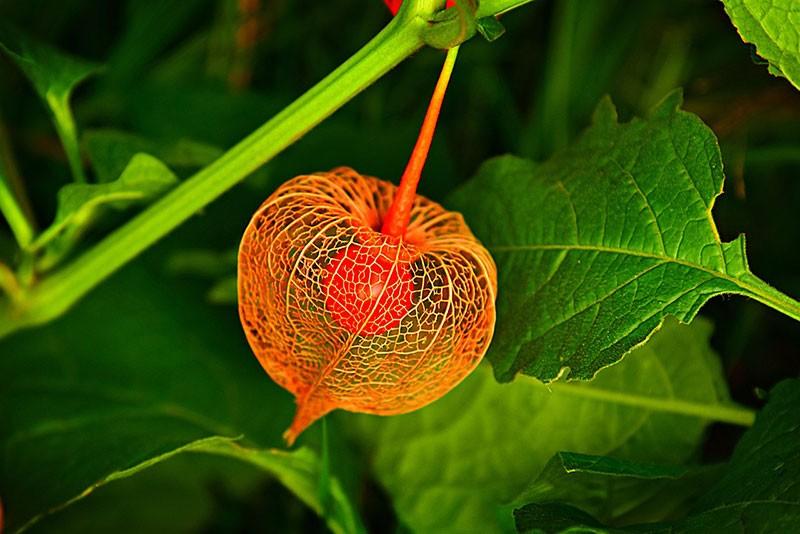 Learn about the interconnected ecology of Panama's tropical rainforest, an isthmus bridge between oceans and continents.